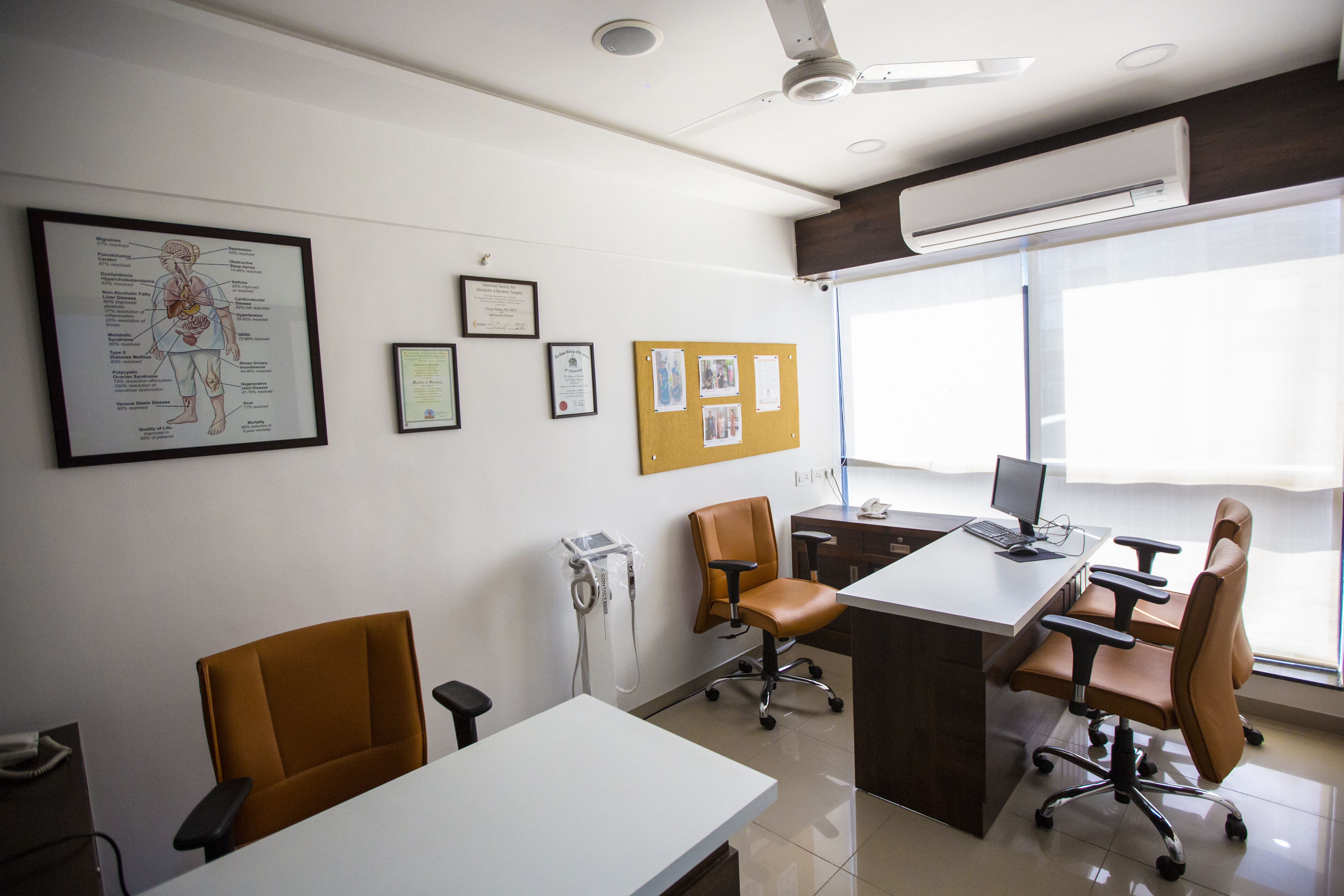 Dr. Chirag Thakkar welcomes you to Adroit. Adroit has been started with the vision of providing world class treatment for all digestive and obesity related problems. Adroit is having the state of art esophageal manometry machine and the only 24 hr pH - Impedance study machine in whole Gujarat state. Adroit also provides a comprehensive care and help of all obesity related problems including Bariatric surgery. Dr Chirag Thakkar is a consultant Gastro-Intestinal , Advanced Laparoscopic and Obesity Surgeon.

He is also the founder director of Adroit Centre for Digestive and Obesity surgery. He is adequately trained and equipped to give the best medical advice and services for the patients with gastro-intestinal problems as well as those requiring abdominal, laparoscopic surgeries, weight loss and hernia surgeries.

He has a wide experience to treat these conditions and is determined to keep up the trust and confidence shown by you. He assures you of the best treatment experience during your treatment under his care. -