Dr Manish Shah has done an experimental study on graft rejection in homologous nerve transplants in rabbits, performed at experimental laboratory, N.H.L. Municipal Medical College, as a part of his thesis for the degree of M.S. He has described a new, simple formula for simultaneous correction of rotational and angular deformities for Ilizarov deformity correction. (Invited and published in Textbook of Orthopedics by the Indian Orthopedic Association; Read at Ilizarov Institute, Kurgan).
At the Indian Orthopedic Association meeting in Calcutta 1996 he presented "Karuna Device", a new technique for wire fixation and tensioning which was published in the ASAMI Bulletin in 1997. 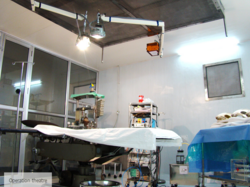 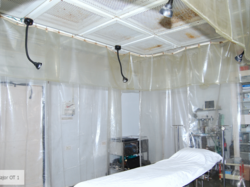 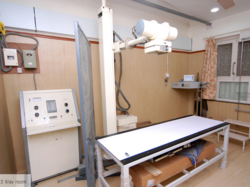