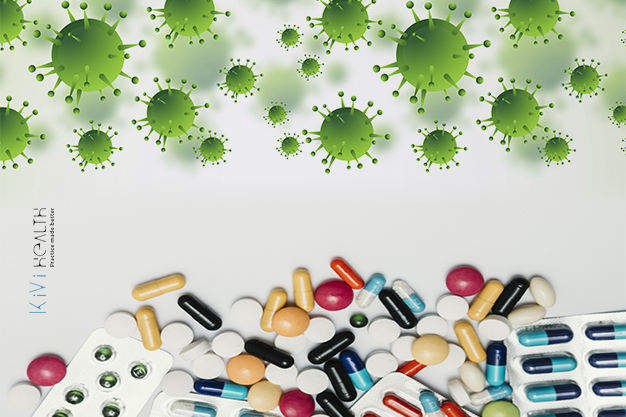 Remdesivir has been under study and has shown promising antiviral activity against a wide array of RNA viruses (including SARS/MERS-CoV5) infection in cultured cells, mice and nonhuman primate (NHP) models. It is an investigational intravenous drug with broad antiviral activity that inhibits viral replication through premature termination of RNA transcription and has in-vitro activity against SARS-CoV-2. Also, it has shown significant efficacy against treating related viral, SARS-COV &amp; MERS-COV, infections in human patients.

Clinical trials for remdesivir as a COVID-19 treatment began in China in early February. Additional clinical studies weren’t far behind — this time with study arms around the world, including in the United States.

Chloroquine, which we have covered in our earlier post, is a widely-used anti-malarial and autoimmune disease drug, has recently been reported as a potential broad-spectrum antiviral drug. Limiting our details about Chloroquine, most important points to note are that it is
extremely safe drug and achieves very high concentration in lung tissue.

Our Opinion: Findings reveal that Remdesivir and Chloroquine is highly effective in the control of 2019-nCoV infection in vitro. Human trials of Remdesivir have been initiated in limited capacity, for which results will come in coming weeks. But knowing that time from trials to actual, affordable medicine in markets can take couple of months, it may never see actual use in the current pandemic. It’s far more efficacious if more research is focused on combinations of drugs which are already approved for use in vivo!