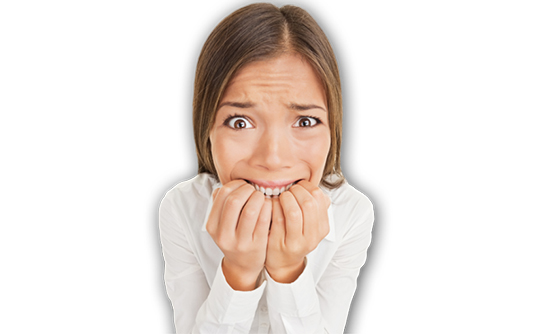 Fear of the unknown leads to myths and rumours that eventually are trusted to be true by people, until unless someone debunks the false theories with factual findings and data. Read on to know more about the reality behind the root canal treatment procedures as backed by prominent doctors’ worldwide. 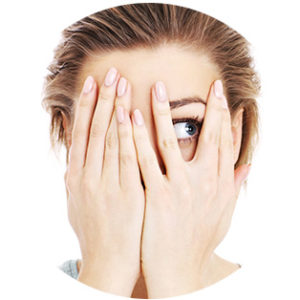 Fact : Not at all. It’s actually the very opposite. The pain resulting from a long-suffering tooth drastically improves on completing an RCT procedure. The pain felt during the procedure is bearable and low due to advancements in endodontic nowadays. A slight tingling sensation can be felt due to the local anaesthesia but other than that, no major pain or discomfort has been experienced by patients. Any medical procedure will produce a bit of pain, but it is on a much lower scale than enduring the pain of not getting your tooth on time. The more you wait, the worse it becomes.

Myth # 2 Tooth extraction is better than an RCT

Fact : One does not throw the entire soup away if it turns out a bit salty. Try adding chopped potatoes and it turns out tasty and nutritious. Same goes for your teeth. Why should you lose a tooth if it can be saved easily? Due to the misconceptions of RCT being a painful procedure, people think tooth extraction would make more sense. That’s a total myth. RCT is entirely harmless and quick resulting in a long-term relief from tooth issues. A good dentist would never ask the patient to extract a tooth unless until it is beyond help. 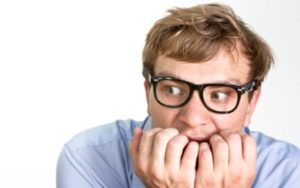 Myth # 3 Root canal treatments can cause other illness

Fact : There is no valid scientific evidence that connects RCT with other illnesses in this century at least. The internet is filled with false claims based on rumours and personal experiences that went wrong due to patient’s own negligence and non-adherences. The myth has been dispelled long ago by the advent of modern technologies and medicines that have successfully removed any kind of complications associated with an RCT procedure.

Myth # 4 Root canal treatments are not that effective

Fact : The figures, in fact, prove otherwise. The success rate of this procedure has been termed at a spectacular 98 % more than any other dental procedures worldwide. The expertise and experience of the dentist matter a lot though. It’s highly recommended that you get your procedures done through an experienced and well-reputed dentist only. It is essential that the dentist cleans and seals the root canal properly once the process is done. Also, the patient needs to follow all the instruction given by their doctors without fail. The more you adhere, the better outcome you get. 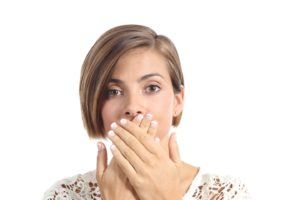 Myth # 5 RCT is not required for a dead tooth

Fact : Once the blood supply to the tooth gets cut off, the tooth turns black and dies. Many assume that a dead tooth cannot inflict pain anymore. However, the fact states a different story altogether. Depending on the extremity, a dentist may recommend an extraction or RCT. This is done in order to stop the bacteria growth from spreading infections to the nearby teeth as well. Since the dentist knows better, follow their advice and go for the suggested treatment without any further delay.

Watch Dr.George Olstein from Melbourne, Australia speaking about the patient fear pertaining to RCT and why it is totally hyped for no reason. Dr Olstein is a current member of the Australian Dental Association and a former member of Australian Endodontic Society and the Academy of General Dentists.