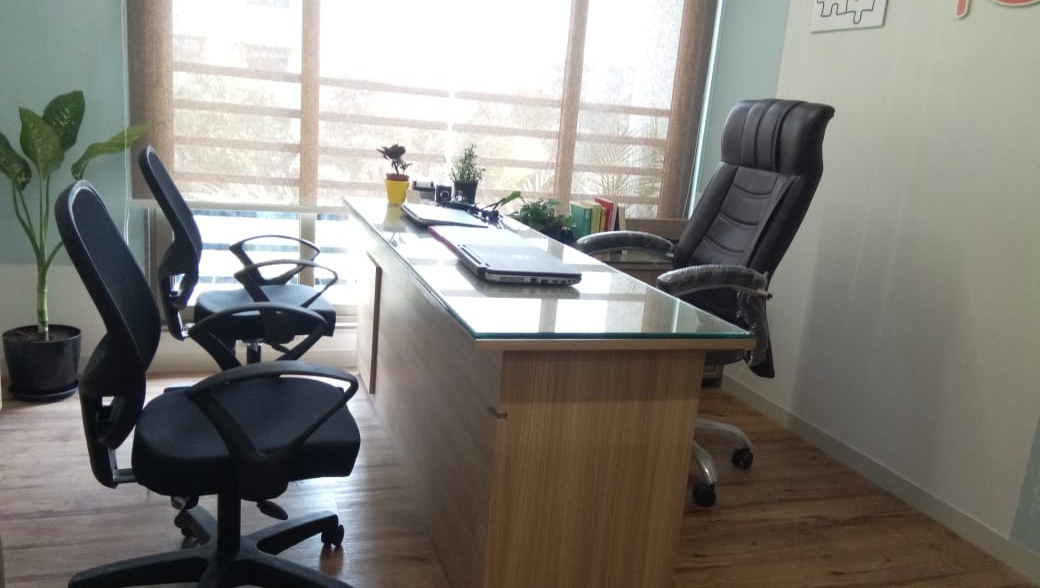 Dr Nisarg is a young and motivated psychiatrist residing in Surat city. He is born and brought up in Surat. He has completed his schooling throughout from St Xavier's High School Surat . He pursued his MBBS from Pramukh Swami Medical College at Karamsad Anand ( Sardar Patel University) after which he completed his MD in Psychiatry from SBKS Medical College ( Sumandeep Vidyapeeth) Vadodara in 2015. He has been practicing as a consultant psychiatrist in Surat at Manoshuddhi Clinic in Udhna since then. He is chief consultant psychiatrist at Kasturba Sevashram Maroli Mansik Swasthay Kendra ( Old Maroli mental hospital) since 2015 and also attached with many hospitals in Surat and surrounding areas as a visiting psychiatrist.
Dr Nisarg Shah has a rich experience in treating all kind of psychiatric disorders including general psychiatry , child psychiatry, geriatric psychiatry, addiction psychiatry, psychosomatic and psychosexual problems. He employs a patient centric approach to facilitate long lasting care and relief.