Dr. Shabeer Ahmed is one of the leading surgeons in Bangalore. He currently consults as a Minimal Access Surgeon in Fortis Hospital, Bannerghatta Road, Bangalore. He completed his MS, FRCS (UK) MMAS (Masters in Minimal Access Surgery, Scotland)
Dr. Shabeer Ahmed got his Doctor of Medicine degree with honors from the Madras University in the year 1986. He, later on, obtained an M.S degree from Mysore University in 1989. He was then trained as a surgeon in the Republic of Ireland during the year 1989 -1996.
He completed his FRCS from England in 1995. Dr. Shabeer Ahmed was always passionate about Minimal Access Surgery which led him to join Professor Alfred Cuscheri in Nine well Hospital, Scotland. He did his Masters Degree in Minimal Access Surgery from Dundee University, Scotland.
He also spent time conducting research on topics related to laparoscopy and later on worked as a consultant colorectal surgeon in the Republic of Ireland from 1998- 2001. He was then later appointed as a consultant colorectal surgeon in Queen Margaret Hospital Dunfermline, Scotland.
Dr. Shabeer Ahmed, later on, established a Laparoscopic Center at Queen Elizabeth Hospital, Birmingham, where he performed about 240 cases of colorectal cancers laparoscopically. This work was considered outstanding and was recognized well. He was then appointed as a preceptor by the association of laparoscopic surgery (ALS), which enabled him to visit various parts of UK to train surgeons.
His interests include colon cancer screening and prevention, inflammatory bowel disease (IBD), teaching medicine, and clinical medical ethics. He was also a supervisor for several research projects and clinical trials in Dundee. He has published peer-reviewed publications, review articles, and abstracts to the medical literature.

Membership of the Royal College of Surgeons (MRCS) 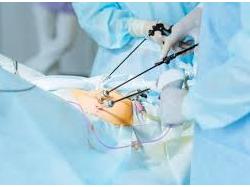 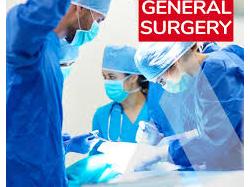 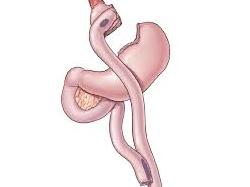